In the county seat of Albemarle lies a historic gem that draws visitors from miles around: The Badin Road Drive-in Theater! One of the last remaining drive-in theaters in the state, it now offers two screens for one ticket, so you’d better arrive early. The crowds grow nightly. Shows start at sundown, with triple features, intermissions, and games. Newly released films are shown almost year round on two screens.

North Carolina was once one of the top 10 drive-in venues in the country, with more than 200 outdoor cinemas operating. Since the peak years of the late 1950’s, the number of functioning drive-ins has declined 96%. Presently, eight remain in operation.

Originally built in 1948, The Badin Road Drive-in Theater’s venerable solo screen had gone dark, but was repaired, revived, and re-opened in 1994 with a capacity of nearly 700 cars.

Today the site features Wi-Fi access, FM stereo audio, and a playground for children. With tickets at $7 for adults, $4 for children 6 to 11, and children 5 and under free, this is one of the most affordable and unique family nights out you’ll find anywhere! 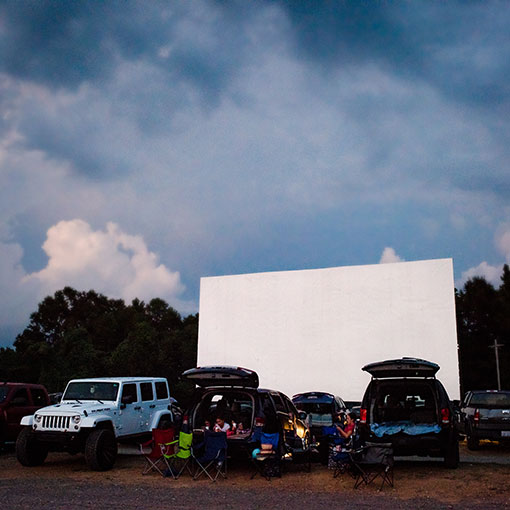 View Drive-In Movie and Movie Theater in a larger map 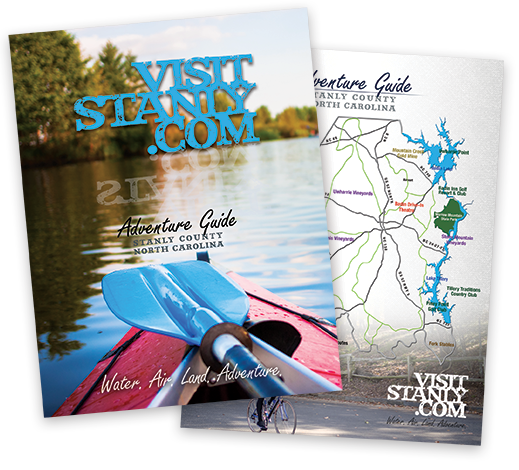